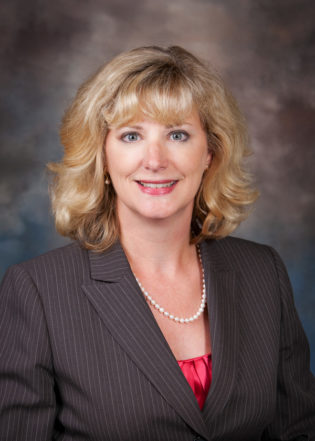 “My passion for ASSE was ignited when I attended my first Leadership Conference while I was still in Region VI,” said Stegall.  “The experience helped me to understand ASSE’s structure beyond chapter operations and the ways ASSE works together to protect people, property and the environment.”

For more than 100 years, the American Society of Safety Engineers has been at the forefront of helping occupational safety and health professionals protect people and property.  The nonprofit society is based in the Chicago suburb of Park Ridge.  Its global membership of over 37,000 professionals covers every industry, developing safety and health management plans that prevent deaths, injuries and illnesses.  ASSE advances its members and the safety profession through education, advocacy, standards development and a professional community. Its flagship publication, Professional Safety, is a longtime leader in the field.